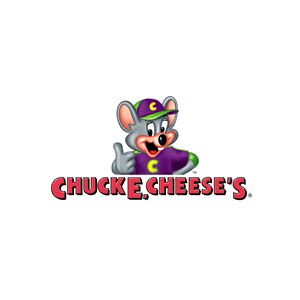 Want to write your own reviews? 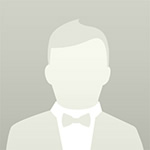 Kid can be a kid

Clean and fun environment for the kids

The chick at the counter was rude. There were several machines, 5 to be exact, that didn't work, didn't give tickets, or stopped working in the middle of the game. I brought this to the staffs attention, they gave me a few coins back and a few tickets. But they didn't fix the machines. I went to use them again, they still didn't work, and they didn't bother putting an "out of order sign" up. The chicken nuggets were AWFUL. The fries were cold. And one of the games was rigged. It would slow down or stop working right before I would get a high school, so I couldn't get the 10 tickets it offered. The high score was 20, once I got to 18, no matter how much time was left, it would slow down and not work. It was a game where a lizard "licked/ate/knocked down" bugs with its tongue. AND you raised the prices of tokens, and lowed the deals on your coupons. Disappointed in this company.